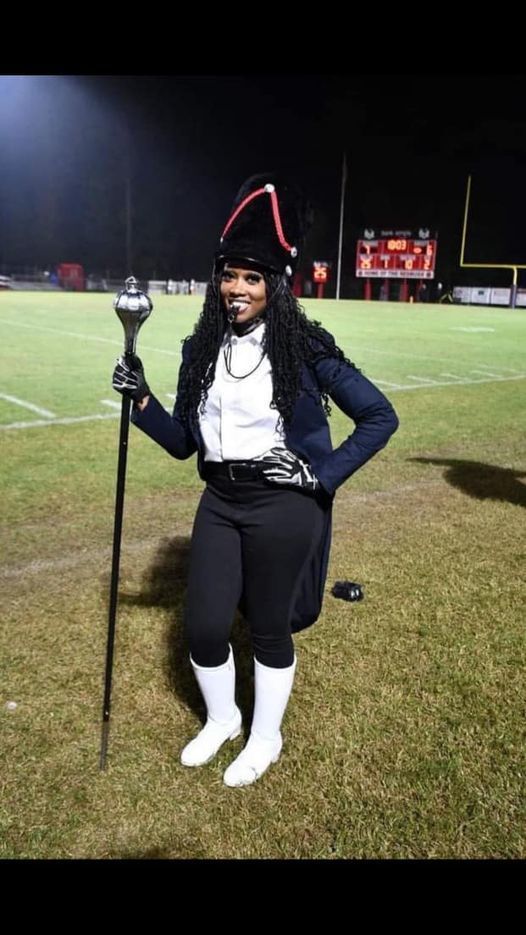 Recently, our current drum major Jakaylie Crain auditioned for a band scholarship for the University of Arkansas at Pine Bluff Marching Band, which is known as the Marching Musical Machine of the Mid-South, otherwise known as M4. M4 has become known nationwide earning numerous prestigious awards, national recognition, as well as being one of the few bands that was invited to march in the Presidential Inaugural Parade for Past President Barack Obama's first term.

When you see Jakaylie please give her a heartfelt congratulations as she goes on to become a part of UAPB's Band Program!!